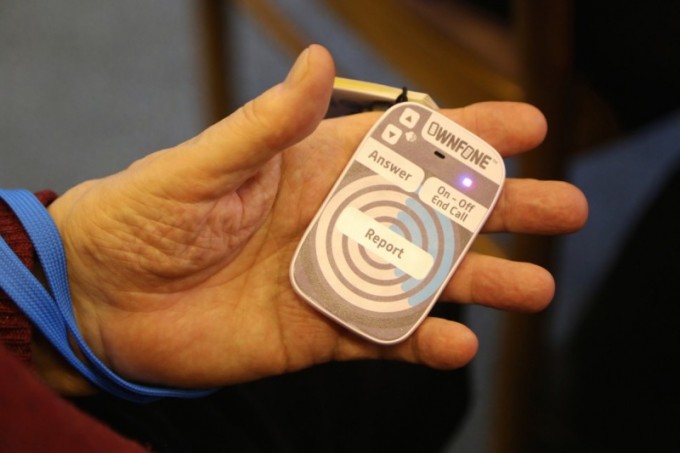 “We are the experts in dementia. I feel it’s very important that people who have been diagnosed have a voice that’s heard and a voice that’s strong. Dementia Diaries have provided this little outlet for us.”

Those living with dementia can face significant communication barriers resulting in their exclusion from mainstream dialogue whilst others speak on their behalf. On Our Radar was asked by a UK dementia network to support people living with dementia to capture and share their firsthand experiences with mainstream media – with the goal of boosting public understanding.

The Dementia Diarists have now had over 2000 audio diaries published on dementiadiaries.org. Their stories have been featured by numerous mainstream media outlets and have been used by nurses, doctors, transport executives and web developers.

They shared stories of their experiences of diagnosis (the Mirror), unexpected symptoms (Buzzfeed), inspiring stories (Buzzfeed) and day-to-day living (BBC). We co-produced a film for the Guardian with three of the Diarists. 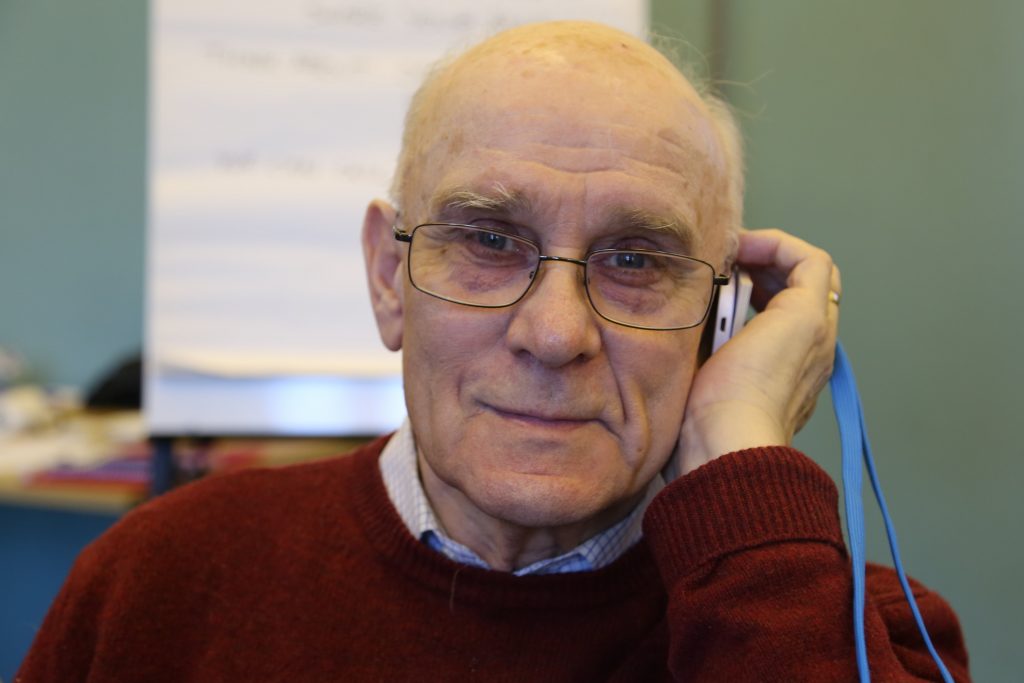 As the use of technology can be very difficult for people living with dementia, we worked with those with dementia to design a solution using 3D printed mobile handsets which were customised to be as simple as possible. They had a single button on the front that said ‘report’ and this connected each person to a dedicated voicemail inbox without any charge. By calling in to their inbox, participants avoided having to speak directly to anyone, which they flagged as daunting in the co-design phase. Instead, they could record an audio diary entry that captured their thoughts and experiences as they occurred, without interruption. The audio diaries came into our system as digital audio files and our editorial team were able to listen to them, check for safeguarding concerns, and edit and curate the diaries into participants’ own diary pages and thematic media packages. This was all backed by an intensive mentoring and support process, which allowed the editorial team to ensure the participants were comfortable and informed, develop media stories from diary entries, and hold a professional space for human connection.

In the first months, participants submitted more than 1000 diary entries and the project continues to grow in numbers and reach, managed now by a dementia empowerment network called DEEP.  As well as being hosted on a dedicated website, the Dementia Diaries have been featured in Buzzfeed, Sky News, BBC and by European media outlets. The #DementiaDiaries hashtag also trended nationally on Twitter in the UK when the project was launched. An independent evaluation of the media coverage and social media responses showed that content shared directly by and presented in the words of people living with dementia generated a greater sense of positive connectedness and empathy.

As well as reaching the general public, the Dementia Diaries project contributed to the way local authorities, the NHS and other services manage and care for people with dementia, with some of the audio diaries used by the NHS to train nurses and new hospital staff. In the project evaluation the diarists said they felt that they had been able to contest predetermined ideas of dementia in society.

The evaluation of the project demonstrated that Dementia Diaries had a positive impact on the lives of the individual diarists. 77% of participants remained engaged, despite personal challenges, and all reported positive health and social effects as a result of their participation, including bolstering confidence and increasing self-esteem.

Tip Off podcast about the process behind the project.

Wired Magazine feature about On Our Radar’s methodology.

Positive News and journalism.co.uk write-ups about our approach.

Tips for reporting on dementia: a guide.