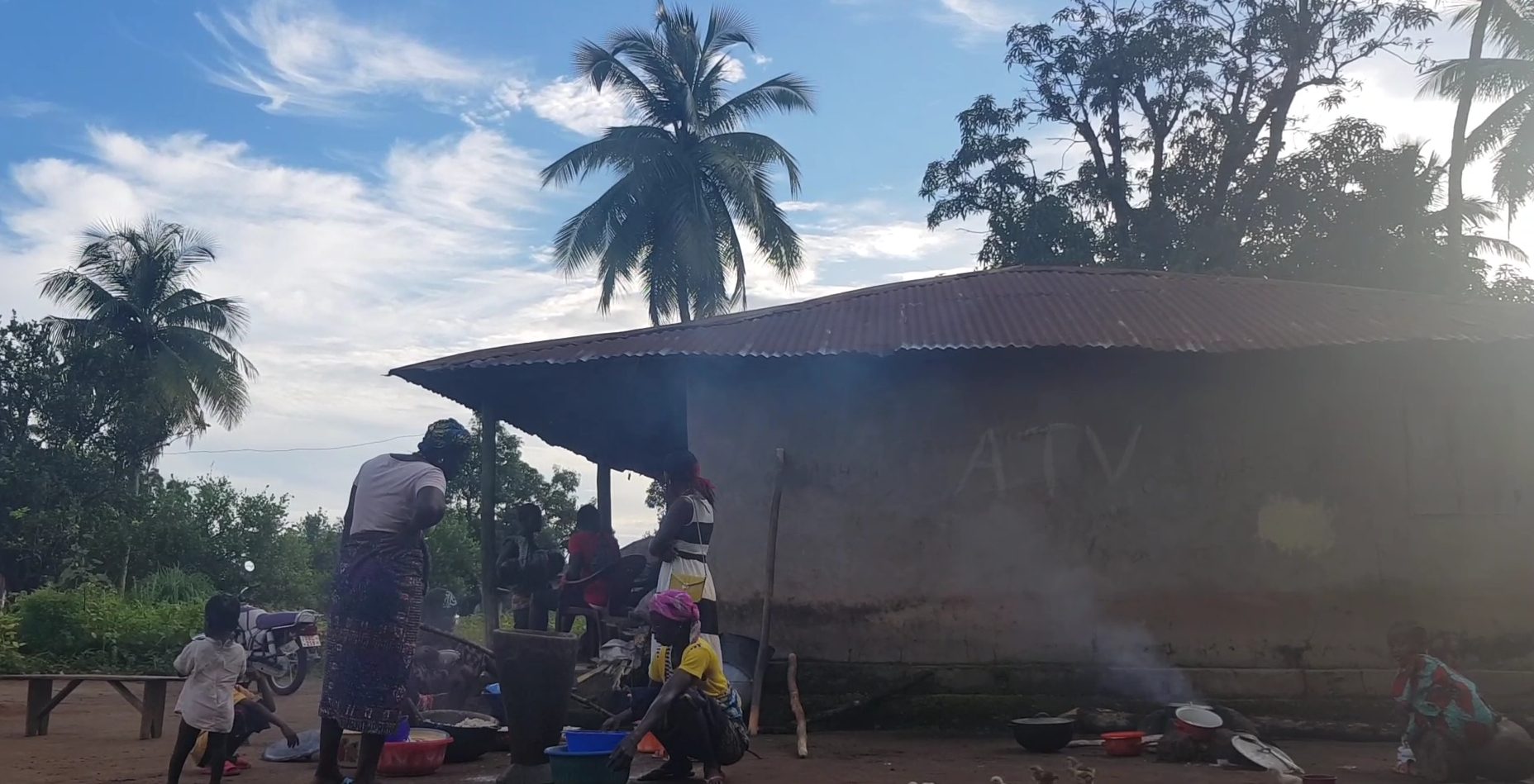 What does it mean to be hungry in Sierra Leone in 2021? What are the main drivers of hunger? How are people surviving and getting through the hungry season?

‘Hungry season’ is a hidden, silent crisis affecting over a million people every year in Sierra Leone. For the rural communities living in the provinces, food stocks are running low before the harvest begins in September. For those living in the cities and urban areas, the heavy rains mean that the informal economy of odd jobs, manual labour and selling slows down considerably, with many unable to make any money to pay for food.

Although Covid restrictions on movement have eased, the shock of the pandemic has placed Sierra Leone in a position where it faces an even more devastating ‘lean period’ than previous years.

We were commissioned by New Internationalist UK (funded by the European Journalism Centre) to support their year of reporting on food insecurity across the globe – The Food Justice Files – moving beyond the figures and donor reports to understand what food insecurity actually looks like for those experiencing it.

Sierra Leone has the highest national prevalence rate of acutely food-insecure people in the Sahel and West Africa region and has been ranked 5th in the region in terms of people needing support. Despite this, it often falls off lists of the most severe food insecurity hotspots due to its small population and, because of Covid-19 restrictions, the routes to surfacing these stories has changed.

With this in mind, we saw an opportunity to work with our existing Sierra Leone community reporter network – who have been reporting on malaria and trained as part of the Beyond the Bite project.

From the trouble of cattle destroying crops to the heavy rains, together we explored several stories until we decided to follow the story of Alie Kamara and his pregnant wife, M’balu Kanu, as they entered the toughest period of the year – ‘hungry season’. The film was shot entirely on a mobile phone by community reporter Mohamed Dauda Kamara across the three months – July to September. Over this time, our Head of Communities, Chris Walter, supported from the UK and together, through video calls and chat apps, they set up shots together, recorded the voiceover and edited the final piece.

The short film was shared by New Internationalist as part of the Food Justice Files and shone a spotlight on modern-day hunger – how this intersects with climate change and the pandemic – by those experiencing it.

As part of closing the feedback loop, Dauda went back to see Alie, his family and the wider community once the final film was published. On his phone, he showed them the video and comments from viewers across the world and gave them printed out pictures from the film to keep.