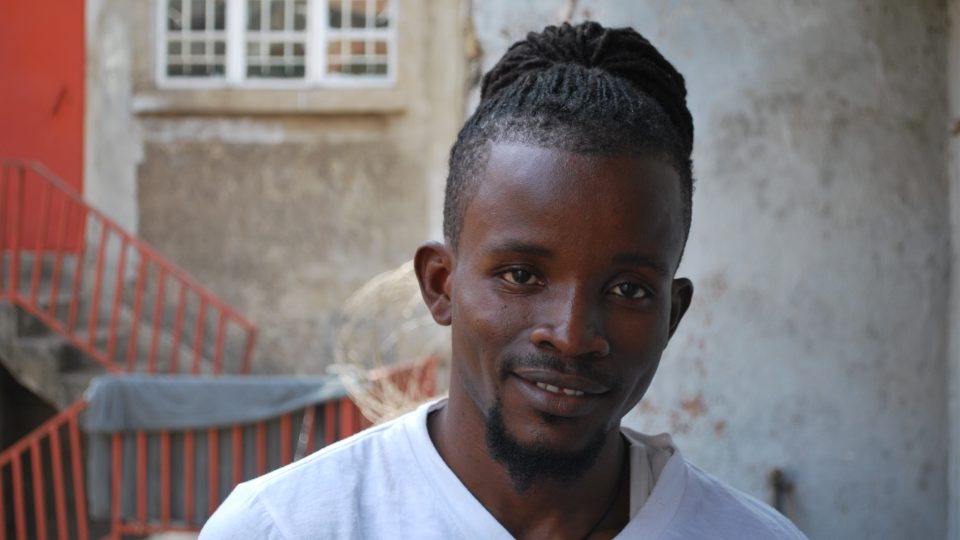 On Our Radar is the code to the hidden stories

Mohamed Camara has dedicated 7 years to covering critical issues from his slum community. He joins the Radar team this month as the new Advocacy Coordinator for the Beyond The Bite malaria reporting network. He reflects on his early days of community reporting.

My name is Mohamed and I live in one of the slum communities in Freetown, Sierra Leone. I was never a reporter or a storyteller but just an advocate who wanted things to be right in my community.

Back in October 2012, when a small group of advocates and community journalists gathered for a training workshop organised by On Our Radar in Sierra Leone, no-one could have thought it would have become what it is now today.

That November there was a big election in our country, which was a practical test of what we had learned. Back then as reporters we were dependent on sending reports via SMS which was a bit frustrating because SMS had a limited word count. Back then my stories were not attracting international media attention but I never lost hope. I had a deep belief in the stories from my community. Our effort was not in vain.

In 2014, Ebola, the most shocking viral disease, began and had that year saw a high number of mortalities. This was a terrifying year for our nation and our country but it was also the year of recognition for On Our Radar.

The stories we submitted drew a lot of focus and the follow-up series ‘Back in Touch’ gave me the opportunity to team up with one of my best partners Amjata to produce one of our best stories – “The Tripoli BOYZ’’. The film told the story of a gang of young men from one of Sierra Leone’s toughest slums leading the Ebola awareness campaign and winning over the trust of their community in a time of crisis. It was one of my best achievements since I started reporting and has prompted professionals to work with me to produce stories in my community.

If someone were to ask me, “who is On Our Radar?”, I’d say that On Our Radar is everyone. It doesn’t take a professional to tell these stories, and we don’t need to focus on the most read or the most popular stories either. Instead, it’s the untold stories, indiscriminate of race or religion. across boundaries, borders, that are the real stories that matter.

On Our Radar is the code to those hidden stories.