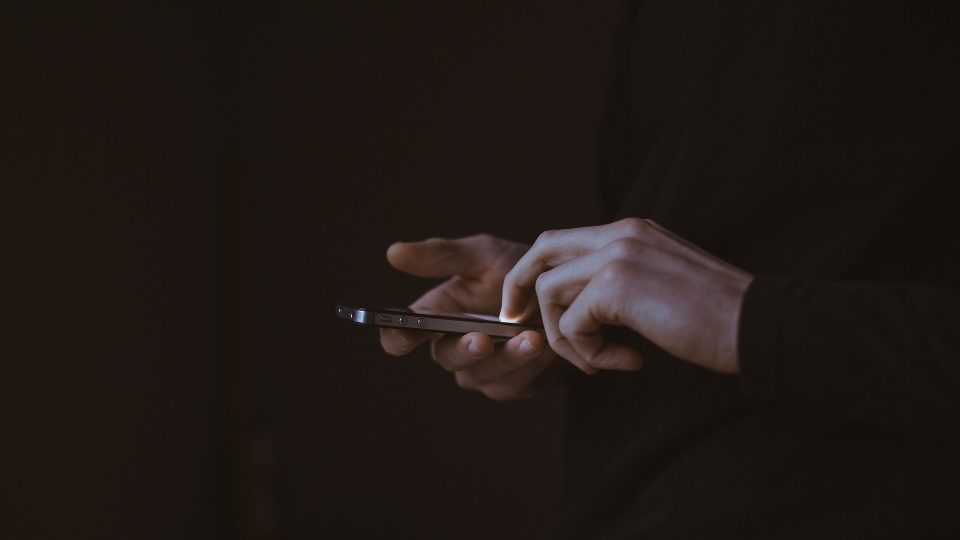 Often the desire to create an unfiltered platform for community voices can be tricky. Community members can be angry about issues that have affected them. When the force of that anger is reported and directed at a particular service, individual, or group of people, it can sound very much like hate speech and accusations can potentially raise concerns around libel and slander.

It’s also not uncommon for us to be fielding community reflections and reports that bring up entrenched personal or cultural prejudices around homophobia, racism, sexism, ageism, and ableism. Over the past year, there has been an increasing number of conspiracy theories arising from the pandemic. For groups that have been let down in the past by services and government, it can be hard to trust the system and in a project that asks for reflective and experiential information, those alternative narratives are often common.

So how do you balance the desire to create an open platform for those who have been underrepresented to speak freely, while adhering to moral and professional principles as a platform and co-producer?

The inherent participatory values that underpin our work and co-design must be counterbalanced by protection against perpetuating harmful cultures or narratives. But treading this line is not easy. Engagement can be hard-won, and to challenge or refuse to platform a participant’s perceptions, views or experiences risks losing this trust and connection. The act of inviting someone to speak, often for the first time, about their experiences, can be a major step forward. You want to establish a sense of collaboration from the start.

Many, if not most, of the community reporters have suffered great injustices, injuries, and losses as a result of social failures. In recounting these testimonies it can easily fall into a narrative of attack of who they see as the perpetrator. That can be cathartic and the call for accountability can be essential.

The presence of inciting language, therefore, means that there are times when you need to edit. Yet, rather than taking a traditional approach here, it is our role as curators of voice to take a step back and work with the reporter. It means that when these situations arise you need to talk about what has been said and look at the potential impacts of this together.

You don’t want to dilute the reality of their experience. But if you help them rethink what is at the root of their story, it is often a statement of great concern. Of feeling left behind, under-served and under-supported. And following this reflection, reporters come to a narrative that is equally as valuable, without the addition of harmful speech. One which they are much happier to share instead.

It is about coming to an agreement. Yet, sometimes people will feel gaslighted or silenced. But when that collaborative relationship is established from the start, then there is the chance to have a discussion before you lose that individual from the programme entirely. 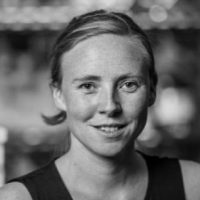