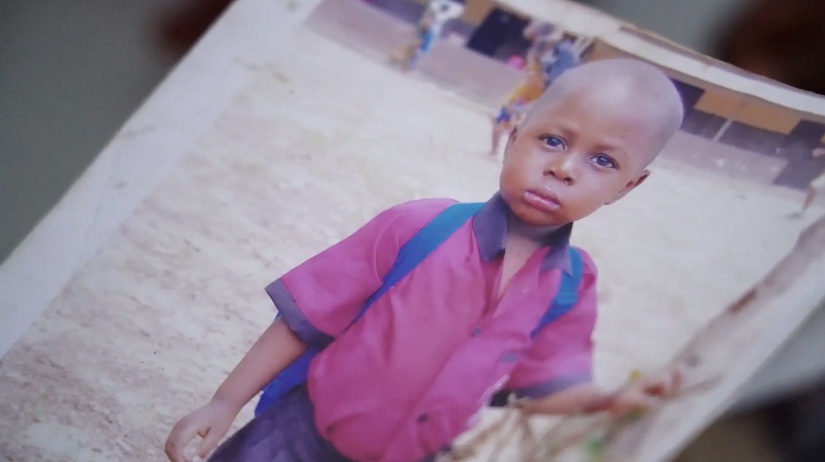 Emmanuel lost his son to malaria. Today he releases a song to ensure other parents know the symptoms.

Shortly after joining our malaria reporting network, Emmanuel Bundu lost his own son, Shadrach, to the disease. He was just 5 years old.

Despite his grief, Emmanuel has remained committed to reporting and capturing the stories of how malaria destroys lives and livelihoods in his community.

“After I lost my son to malaria, I felt very determined to join the fight against malaria to save [others] from the diseases because I didn’t want other parents to experience what I went through.”

A few weeks ago, Emmanuel decided to write and produce a song to raise awareness of malaria. Music plays a big role in community messaging in Sierra Leone and much of the important health information around Ebola was successfully promoted via songs.

Emmanuel got together a group to help him, secured studio space in Bo, southern Sierra Leone and turned his idea into a reality. Today, we are releasing ‘Malaria Must Go!’ to mark World Malaria Day and commemorate Shadrach.

“The loss of my son to malaria is the great inspiration behind this song, I look forward to seeing a more safer environment free from malaria in my country. I hope the song will be impactful and play a key role in raising awareness and influencing people do the right thing to protect themselves from malaria”