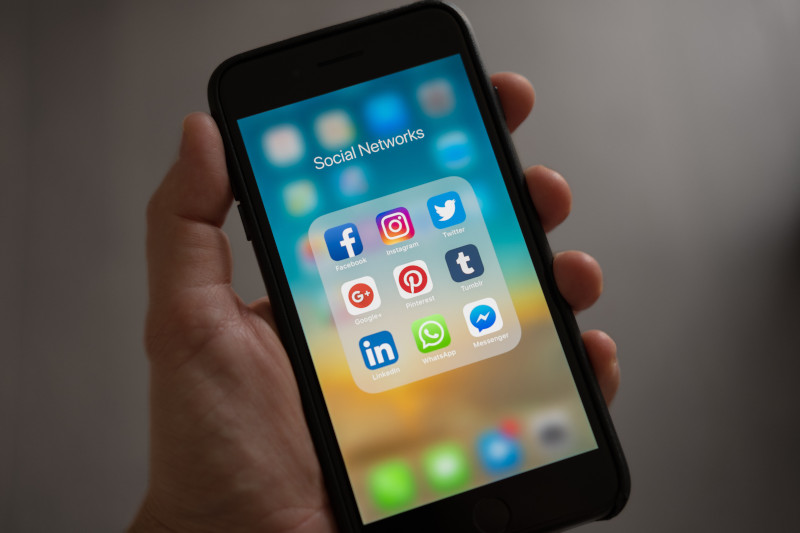 Tech v Abuse: “The line between what’s okay and what’s not okay is not clear”

Susie Hay is a psychotherapist and the Head of Research, Evaluation and Analysis at SafeLives. She is working closely with On Our Radar on a  new collaboration: ‘Draw the Line’, which invites young people interact with real life relationships stories to clarify toxic behaviour in young relationships. The platform will be launched this month.

This campaign came about due to the fact that teenagers seem to face additional barriers when seeking support for relationship abuse. Why is that and what particular vulnerabilities do teenagers face within their relationships?

I’ve worked with young people for the last 20 years, and I think as time has progressed, provision has become probably more accessible. The primary barrier to seeking support is around judgment and development of social identities. Young people are experiential learners, but reaching out for help, or maybe having got something a little bit wrong, or experiencing something that they don’t really understand or feel comfortable with, might be perceived as being weak and they may fear the social ostracisation that might come as a result.

The young people I work with openly express that they care what their peers think. Some are in an educational environment where they are as such ‘hostages’, required to attend and be present.  This environment to some young people is an enforced space where others may be talking about their relationship, or lack of, or why they’ve ended a relationship: that kind of social stigma I think is a massive barrier to being able to speak out about things that you are unsure of or that are not OK.  Research also looks at barriers around the identity of remaining in abusive relationships, because sometimes it feels better to have a boyfriend, even if they are abusive than to be single.

Addressing the silence and misplaced language around teenage relationships seems to be key to this work. Why is it so important to help teens to find a new way of talking about their relationships?

Young people can usually articulate what a healthy relationship is and they can talk about the extreme end of ‘toxic’, which normally involves someone placing their hands on you, or sexual assault. But that 80 percent of behaviour in the middle is very, very murky. When you add technology into the mix, the kind of perpetration of abusive and controlling behaviour changes, and young people often haven’t got the life experience to be able to necessarily clearly and confidently say this isn’t okay. Young people don’t always have the cognitive maturity to be able to unpick what is controlling, abusive and/or coercive. Young people are not necessarily equipped to be able to navigate the raw emotions of sadness, loss, confusion and jealousy. We don’t teach them. We don’t necessarily give young people the words to be able to articulate what’s going on for them. Arguably, we as adults are doing them a disservice.

Adults can minimise behaviour within teen relationships as a bit of a flirtation or teenage drama. So why would young people bother talking to anybody about what’s going on when they feel that adults don’t really care or recognise the seriousness of the relationship for the young person? I think there’s also a lack of service provision that understands what young people’s relationships actually look like – both online and offline. We like to think we acknowledge the significance of these relationships but I don’t think we do.

On Our Radar and SafeLives ran a joint consultation with teens called Talk About Toxic earlier this year. What were the key findings and were there any that surprised you and your research team?

I think we found that we’re on the right track – that the line between what’s okay and what’s not okay is not clear. The other thing was the value of hearing young people’s stories. There was kind of a sense of reading others’ stories and thinking ‘there’s a little bit of me in that’.

The survey also asked about self-care and it was really, really lovely to see the kind of diverse ways in which they developed systems and processes to give themselves that care. We ask a lot about how young people self-harm, but rarely about their self-care. It was also reassuring to see that in the scenarios that we gave them on what was and wasn’t acceptable, that the majority were quite strong and said, no, that’s not okay and felt able to use their voices.

The Draw the Line campaign is due to be launched this month. How will this help young people recognise what abuse within a relationship looks like?

The aim is to support early identification and early prevention of abusive behaviour. Inviting young people to consider scenarios where there are different levels of abusive behaviour, and to identify tactics to help with those, holds an educational aspect. So even if they’re not in a relationship, they will have a better understanding, through earlier identification and comparing with their peers. Hopefully young people will exit abusive or harmful relationships earlier because they have identified it’s not OK and this could cause a ripple effect, with those young people feeling empowered to be able to help their friends and peers become safer, sooner.

This collaboration aims to break new ground by combining interactive technology with first person testimonies in order to prompt a deeper conversation around abuse in teen relationships. What has been the steepest learning curve for you?

Safeguarding is always a steep learning curve, because we are trying to genuinely empower young people to have a voice. Yet we are a group of adults having to sit with the reality of that uncensored voice, knowing that with this kind of digital work, we can’t always identify who they are, or reach out to them. We have to trust in empowering them to reach out for help when they are ready. That’s probably the emotional rollercoaster that comes with being adults and parents, enabling that process to unfold and to empower them to seek help. We not only battle legislation with safeguarding, but our own internal integrity and ethics.

In your professional opinion, what do you think could make the biggest difference in minimising relationship abuse for young people in the future?

I have a two-sided response to this:

Education. I believe that within the education system relationships, and not just intimate relationships, but relationships generally, should be included within the national curriculum in a much deeper way. To enforce skills for life. I believe that every student should have to do a module on how to treat other people – on confidence, courage, compassion and respect for other humans. So those using abusive behaviours are fully aware that what they’re doing is abusive or disrespectful, or they identify those that are exposed to the abusive behaviours.

But I also think we need the other side: Society’s expectation and societal attitudes towards young people need to change. That means respecting and listening to young people, addressing the patriarchy and the imbalance within gender and the impact that’s having on the younger generations.  The gender inequality remains because society is continuing to perpetuate it. As an older generation we have a responsibility to promote equality far better than we do.

Susie spoke to Zoe Steele for On Our Radar.

The Draw The Line campaign will be launched in mid-June and is backed by Comic Relief’s Tech v Abuse programme.