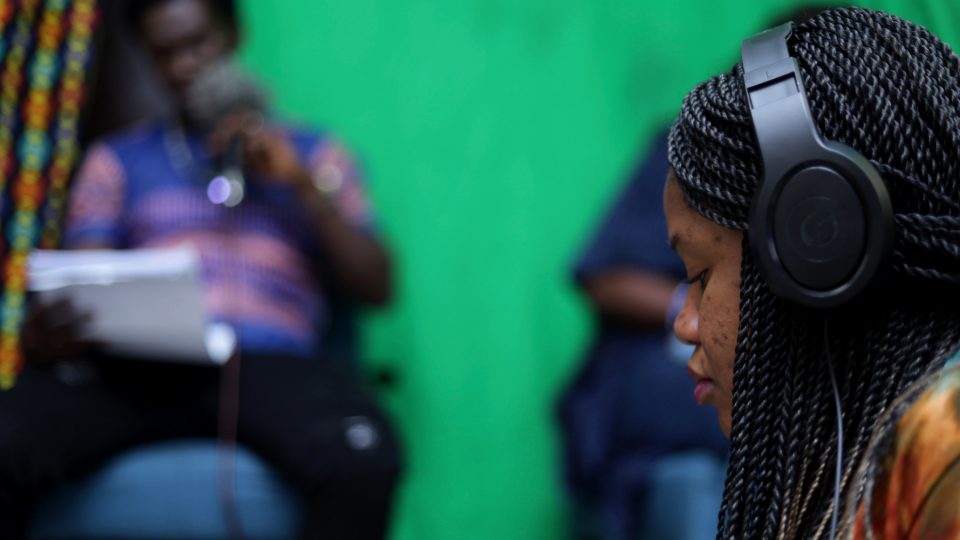 The Importance of Women’s Voices in Community Reporting

Our Community Engagement Officer, Eastina, reflects on her experience in making sure women's voices are heard.

Being both a journalist and reporter for over a decade now, there has been a clear pattern in the communities I have worked with, that is, women are scared to talk about the issues they are going through. This is not because they want to remain silent or scared. Rather, society has told them to absorb and internalise all their pain and suffering. Women feel as though they can’t speak up. To them, these feelings are simply part of their everyday life. They are present but have no voice.

My time at BBC Media Action

My time at BBC Media Action brought some relief. For every mentoring placement, radio discussion, interview, and panel, it was a priority to hear women’s voices, representing their ideas and needs themselves.

As much as it was a relief, it was challenging to get these women to speak up. For example, we hosted a debate in Makeni – a city in the North of Sierra Leone – and the chairlady representing the local market women was scared to raise her concerns, despite highlighting them earlier during our pre-interview. When questions were directed to her, she simply said, “I agree with what the council representative has just said”.

Still, with relentless effort, we are continuously looking for creative ways to get women talking about their concerns and the issues bothering them. Why is it important that women’s voices are the centre of community reporting?

Even after some progress in addressing issues around gender inequality, women remain vastly underrepresented around the world. This imbalance is glaringly clear. As community reporters, we should all do what we can to increase female participation. Because whatever theme or issue we report on, women carry a great burden that is far too often overlooked – as mothers and caregivers responsible for raising and caring for the family.

Take the fish trade for example. The majority of female fish traders do not own a boat or hold a big stake in the fishing industry. Their voices are unheard. Yet, several issues affect these women. Issues like gender inclusivity, sexual engagements in return for fish, poor handling of fish products, access to funds for business expansion, access to modern equipment, etc.

Having female community reporters within the fishing community will help us identify the most vulnerable and deprived voices. It is these voices and their stories that are worth exploring. They will highlight the issues which have, up to now, been overlooked, and as a result of this, more women will have the confidence to speak up for themselves too.

Whether mainstream reporting or community reporting, issues like human rights violation and corruption are often off-limits for female reporters. When female reporters do attempt to cover these themes, they often receive threats against their families and become targets of sexual violence, harassment, and sexual smear, all because people see female journalists as a violation of social norms. Female reporters are exposed to different difficulties and challenges, but this should and cannot scare nor stop us from raising the voices of other women who face numerous problems, particularly in the fishing community.

A call to action

These challenges are real but we must continue to be courageous and determined in surfacing unheard stories. 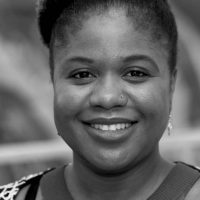