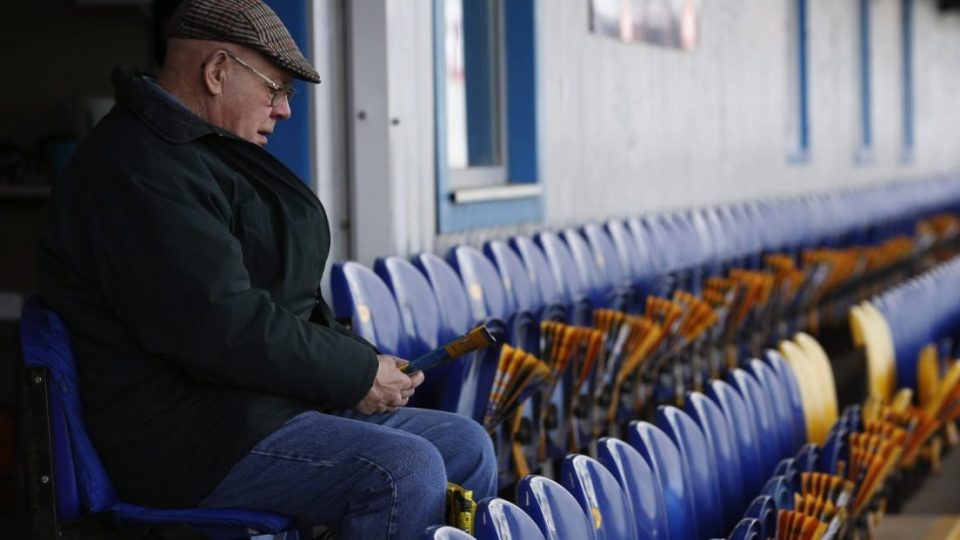 Chris Walter, Projects & Productions, On Our Radar tells us about the first steps in bringing that new community together around loneliness.

We have embarked on a critical storytelling project with the British Red Cross around loneliness in the UK. A recent research by the Red Cross revealed that around 9 million British adults feel alone, with those who are widowed, those with poorer health and those with long-term illness or disability most likely to report a sense of loneliness. It has a significant impact on people’s lives and their health; not just their mental health either – loneliness is likely to increase your risk of death by 26% and having poor social connections is now known to be as bad for you as smoking 15 cigarettes a day. We must get underneath the skin of this mounting issue and understand how to prevent and tackle it. Storytelling as a process can combat loneliness by bringing people together as storytellers, but it can also help the readers of those stories to feel less alone. Within those stories, there will be insight that can help services and society to bring people together.

Chris Walter, Projects & Productions, On Our Radar tells us about the first steps in bringing that new community together.

“Last week we ran our first loneliness reporting workshop last week via Zoom and it was a great session – attended by a variety of different people with diverse backgrounds and ages. We had young people working through the refugee and asylum process in the UK, for example, joining alongside elderly people from the north of the country; a real dynamic mix.

The idea of this first workshop was really to drill down into what loneliness actually is to those who are experiencing it. It’s quite a broad concept and so we wanted to listen to those living through it in order to really shape this project from the start. The early plan is to combine audio reports together to create a podcast series, which will explore what loneliness means to people.

We asked the group – What is it to be lonely? What can be done to tackle it? What would you say to the Minister of Loneliness? It can be hard to get started on questions like those so one of the techniques we used was a ‘Crazy 8’ sprint, which is a method where you ask a group to sketch or jot down eight quick ideas each in eight minutes. From there you can ask people to present their top three ideas to the group and then give them a few more minutes to sketch out these three ideas further. Everyone can then vote on their favourite ideas out of the whole group. We used this to break the ice and inspire themes for the project moving forward. As we were on Zoom we used their new interactive ‘whiteboard’ tool called Zoom Annotate so participants could actually write all over the shared online whiteboard and add stamps and heart to the ideas that particularly resonated with them. It was a really great tool for the workshop.

From those ideas, we drilled down to a set of really interesting themes: first was the idea that you don’t sometimes realise loneliness is creeping in, you might start to feel down and less motivated and by the time you noticed that you are lonely it’s then hard to find help; another theme was around senses – so how sounds, silence, touch, the sight of someone’s face, the smell of a street, the sound of your old home can be really evocative and wrap themselves into loneliness; there was an idea around technology and how tech isn’t a replacement is and it’s not the same as face-to-face contact. This one was particularly something young people felt. In lockdown, for example, you can still feel isolated and lonely even if you’re seeing your friends on a screen every day.

For those who had left their country to come to the UK, they obviously missed their home country and not being able to be with family – that sense of ambiguous loss of a home country came through quite strongly.. not being able to celebrate moments with family or experience the loss of someone passing away and not being able to be there with them. They also mentioned hostility from the media and society, particularly against those who are seeking asylum and that that really makes them feel truly isolated. A final few themes covered the impact of prolonged lack of physical contact, and also loss and grief when you lose someone and how helpless that makes someone feel.

We did some journey mapping using some of those stories and then we launched into how to report on life experience. We gave a brief introduction to the reporting line which has now launched and those participants in the workshop will be the first group to send audio notes and voicemails into the system, which we are going to use to begin to pilot some podcast episodes.

Co-production is so important to this kind of work and this first group will remain a steering committee for the rest of the project. Overall it felt like a great success to bring a diverse group together online, who had never met each other before, but who were really connecting by the end of the session. It really felt that we had had a meaningful conversation and actually put into practice what we were trying to do. 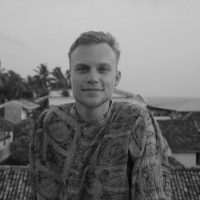