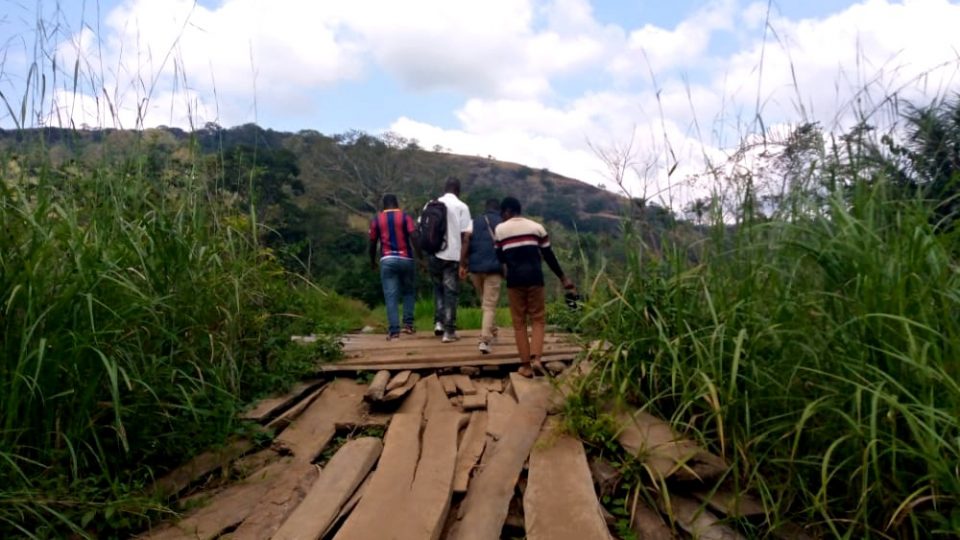 What Makes a Project Successful?

Our Technology Officer, Maellet, reflects on the successes of Beyond the Bite

Several factors go into making a project successful, and for Beyond the Bite, the successes were plentiful. They move within and beyond the co-produced web documentary and People’s Healthcare Manifesto. Shining most prominently in the community reporter network itself, with a real sense of investment, increased conviction, and an overall feeling of immense enthusiasm. So, whilst many successes could be shared, there are three that particularly stand out.

First, the mobile journalism training received by all reporters, mentors, and staff in Sierra Leone. Not only did this help shift the power in who was telling the story and creating the films, but it also meant that in a time of heightened travel measures and restrictions, the work could still be done without the physical support of the London team. Whilst Covid-19 has disrupted many organisations, this training meant that the community reporters themselves were well placed to continue this storytelling and insight gathering. They were on the ground and at the frontline. They could go to the field – in line with Government guidelines – interview and film the issues that mattered to them.

Previously, the Radar production team in London would come to Sierra Leone to help carry out filming. Now, the network can sit with their own footage and choose to share it as is, edit it, or send the files to the team. It proves to show how genuine collaboration can be achieved.

The touring community film festival was another key success, showcasing deeper insights into what was happening to these communities. Co-hosted by the reporters and mentors, the event worked to amplify these voices to a larger audience, including the District Medical Officer (DMO), the Chief Medical Officer (CMO), various ministers, and others who held a stake in these issues. Touched by the films they watched, it enabled them to go back to the drawing board and look into the reflections made in the footage, giving them community-led solutions and ideas of what an accessible and inclusive healthcare system could look like. Undeniably, this is a huge achievement.

The final key success, for me, is the enthusiasm felt by these reporters about the project and the Radar family. They don’t want the project to end. Seeing their films at the film festival screenings, they saw for themselves exactly what they had been doing and the impact this has had.

At the start, many of the reporters were unsure how sending in these films would benefit them. Yet, by the time the films were screened in their various locations, it was clear how significant this work was. They see how the insights they raised – particularly around malaria – could reach a larger audience and stimulate change for their communities. When told the project was coming to an end, many of the reporters were initially sad but remain incredibly enthusiastic to continue this work. This is both difficult yet encouraging, and there is hope that another project will be funded to use this network again.

What Beyond the Bite has shown is that, for a project of this kind, a real investment in the community and an earning of reciprocal trust is so important. They need to have conviction in knowing that what they’re doing will benefit not only them but their communities also.

Read the reporters’ stories, watch the videos and explore the People’s Healthcare Manifesto at The Road to Recovery site. 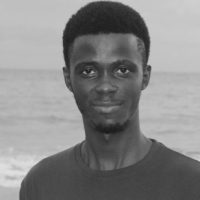