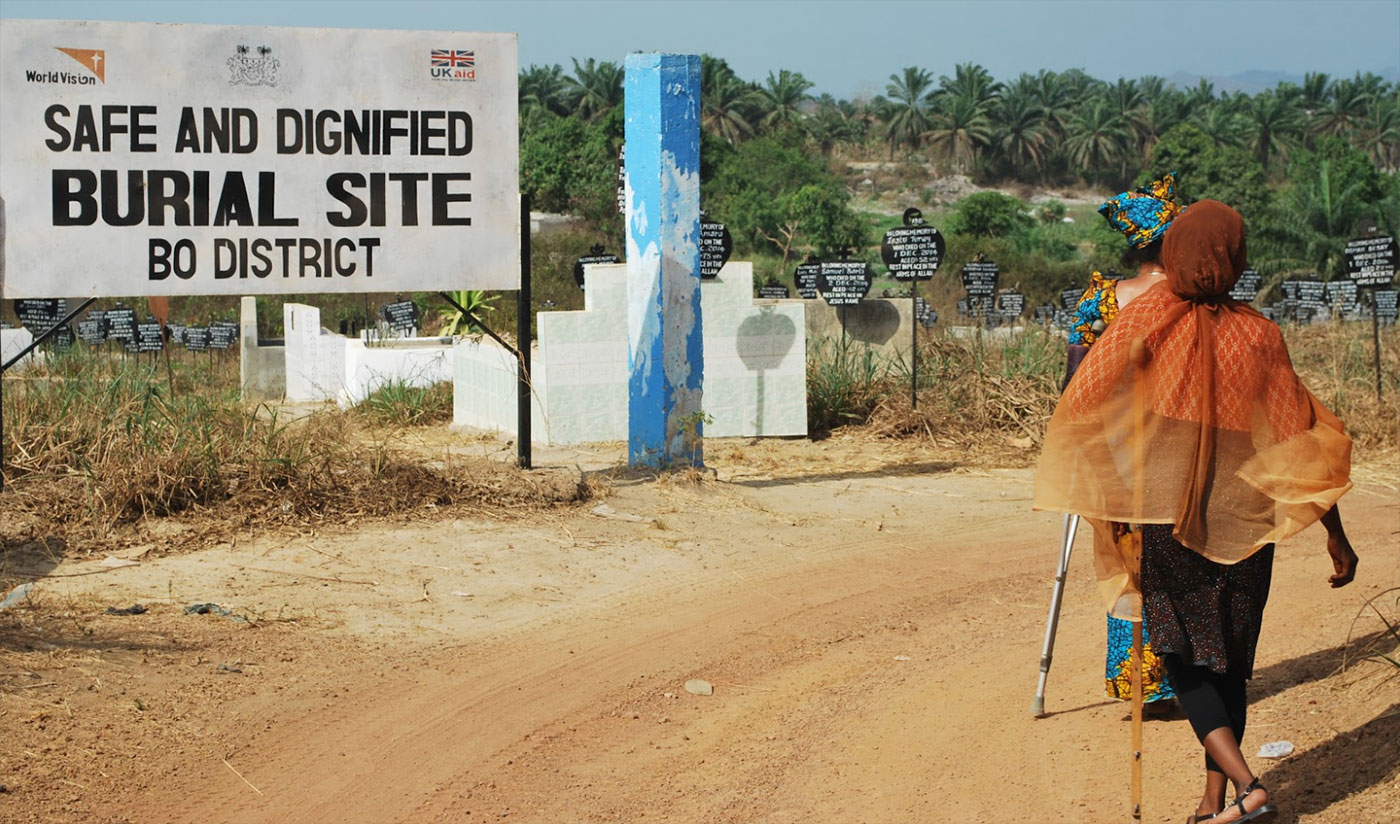 Back in Touch: life after Ebola

An interactive web-documentary about love, loss and reconnection after Ebola

“This important series doesn’t just source local voices, it IS local voices. This was done in a beautiful, powerful and engaging way.”

“Fascinating and comprehensive, intricate and integrated. Told by citizen journalists in Sierra Leone…the format was innovative.”

“The judges were struck by the sense of empathy and authenticity.”

This is a story about human connections in times of crisis. Ebola may have left our country, but its legacy lives on. We are a group of reporters from Sierra Leone. Ebola is a contagious and deadly disease that put our whole country on hold, created fear and mistrust throughout our communities, and changed our mindsets forever.

We have been finding out how people’s lives have changed, and how our country is getting back on its feet.

Back in Touch is an interactive feature comprising a series of eight short films narrated by a group of citizen reporters from Sierra Leone. The films are universal stories that explore how community, family and friendship were affected by a crisis that put a whole country on hold.

It is an interactive feature that allowed the audience to communicate directly with the narrators of the story via SMS. The audience are provoked with questions relating to the content of the films, encouraging them to put themselves in the shoes of the people who lived through Ebola.

These eight surprising tales humanise the Ebola crisis, taking us beyond the medical tents, WHO statistics and NGO experts. 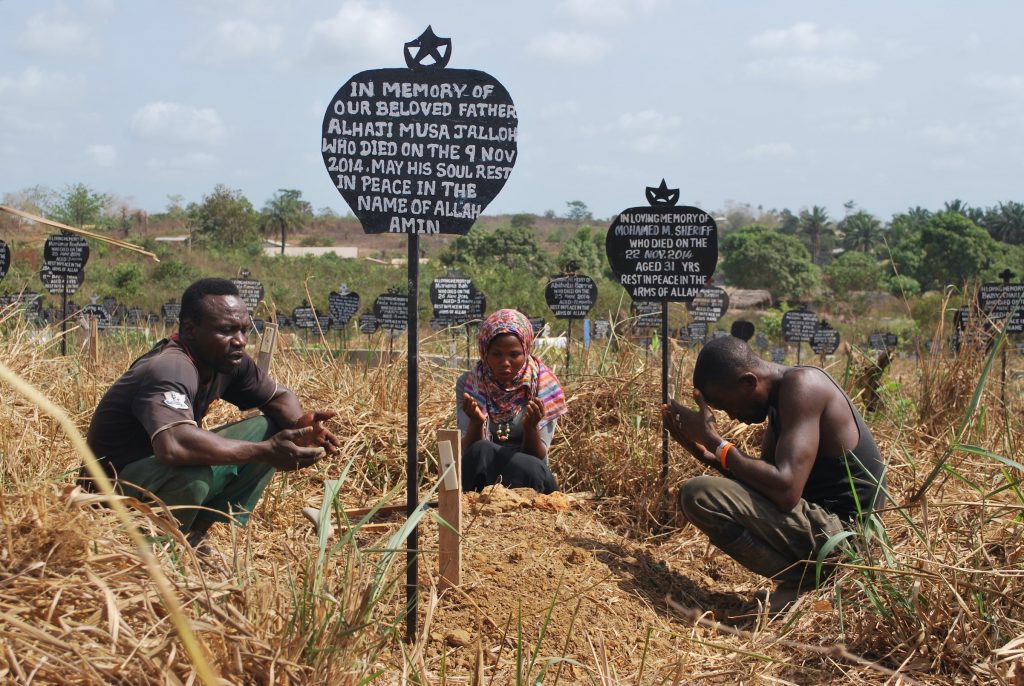 As the Ebola crisis drew to a close (see our Covering the Ebola Crisis project), one of our reporters urged us not to forget about Ebola as its impacts were still being felt. The stories sent in to us over SMS and WhatsApp started to have a more reflective tone, capturing the social and economic changes caused by Ebola. We worked with our Sierra Leonean reporter network to develop a series of stories via SMS and audio reports. When in Sierra Leone, we ran ‘story-dive’ workshops with our reporters before working with them to narrate a series of eight films. Our team produced and directed the films whilst the reporters identified stories, negotiated access, led the interviews and narrated the films.

Read more about the process behind the project in this interview with the European Journalism Centre.

Back in Touch was translated into five languages. It was broadcast on Channel 4 News in the UK (one film received 1.5 million views on their Facebook channel) and published by De Correspondent in the Netherlands, El Pais in Spain, Internazionale in Italy and Le Parisien in France.

Back in Touch was a Drum Online Media Award winner, Highly Commended at the AIB Awards and a shortlisted finalist at One World Media Awards. It was also shortlisted for a Lovie and a Webby award.

It was listed in Internazionales top ten videos of 2016 and the films were screened at a festival in Sierra Leone.

This web-documentary was completed with support from the European Journalism Centre’s Innovation in Development Reporting grant and published in partnership with New Internationalist.