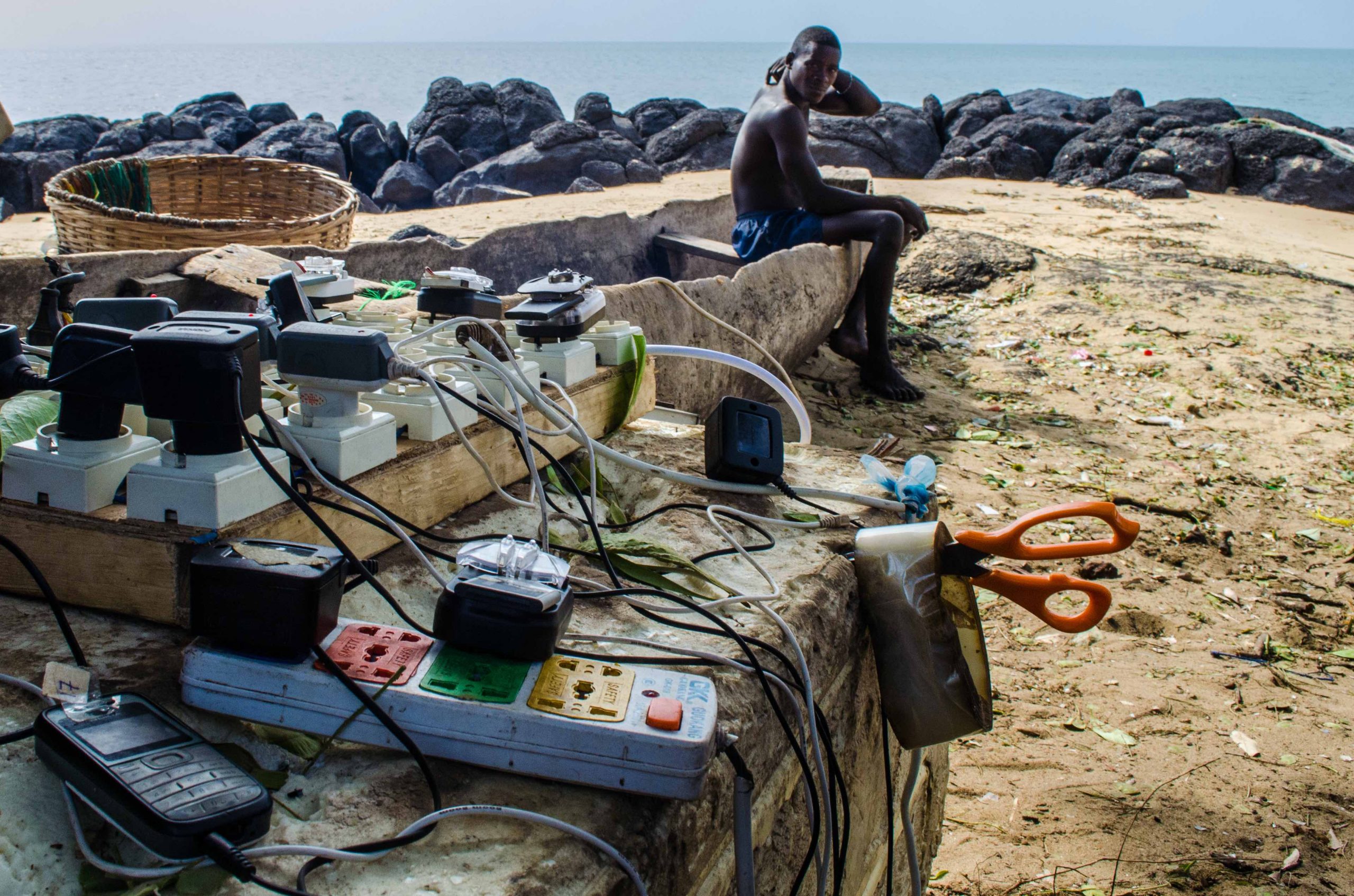 “The team at On Our Radar worked tirelessly to get us on-the-ground reports from Sierra-Leoneans…they helped to take us away from hospital tents and Western charity workers to give us the story of real lives and real people.”

“I have been struck by the talent and dedication of On Our Radar reporters in Sierra Leone.”

“The illness is worse than the war because we cannot see it.”

Mariama Jalloh, On Our Radar reporter

“With the right tech tools and a powerful desire to change the status quo, these heroes are tackling some of the world’s most pressing social challenges – starting with the ones on their own doorsteps.”

A citizen reporting network using SMS, audio and WhatsApp to cover the daily impacts of the Ebola crisis on communities around Sierra Leone.

Reports covered an emerging hunger crisis, the vulnerability of people with disabilities, a climate of fear,  the spread of the disease across the country (Channel 4 News), the death of a reporter’s father (BBC World) and the effects of the quarantine on hobbies, study and social life (the Guardian).

The reporters filed all of these reports using only the basic mobile technology available to them, sharing information via SMS, recorded telephone interviews, WhatsApp audio and photos.

On Our Radar first trained a group of Sierra Leonean citizen reporters in 2012 ahead of the national elections. That initial training with citizen reporters developed crowdsourcing, mobile journalism and verification skills within the network.  A mobile reporting channel was set up to enable them to share live mobile reports with our editorial team using SMS, voice calls, and chat-apps. This reporting line was kept open as reporters shared stories on disability rights, health and gender issues. In 2014, a report came in about a disease outbreak on the border of Guinea. There was no name for it in Sierra Leone at that time, but as the hours went by, and more reports came into the system, the news hit the global press and an Ebola outbreak was announced.

The project was nominated for a One World Media Digital Media Award and was listed in the Nominet 100 Tech for Social Good awards.

On Our Radar also won a UN Intercultural Innovation Award for our work in Sierra Leone.

The Sierra Leone network continues to report on issues affecting people in Sierra Leone such as malaria and disability rights. The SMS and audio technology that we pioneered has since been deployed in many other countries.

Read more about the project in Wired and journalism.co.uk.