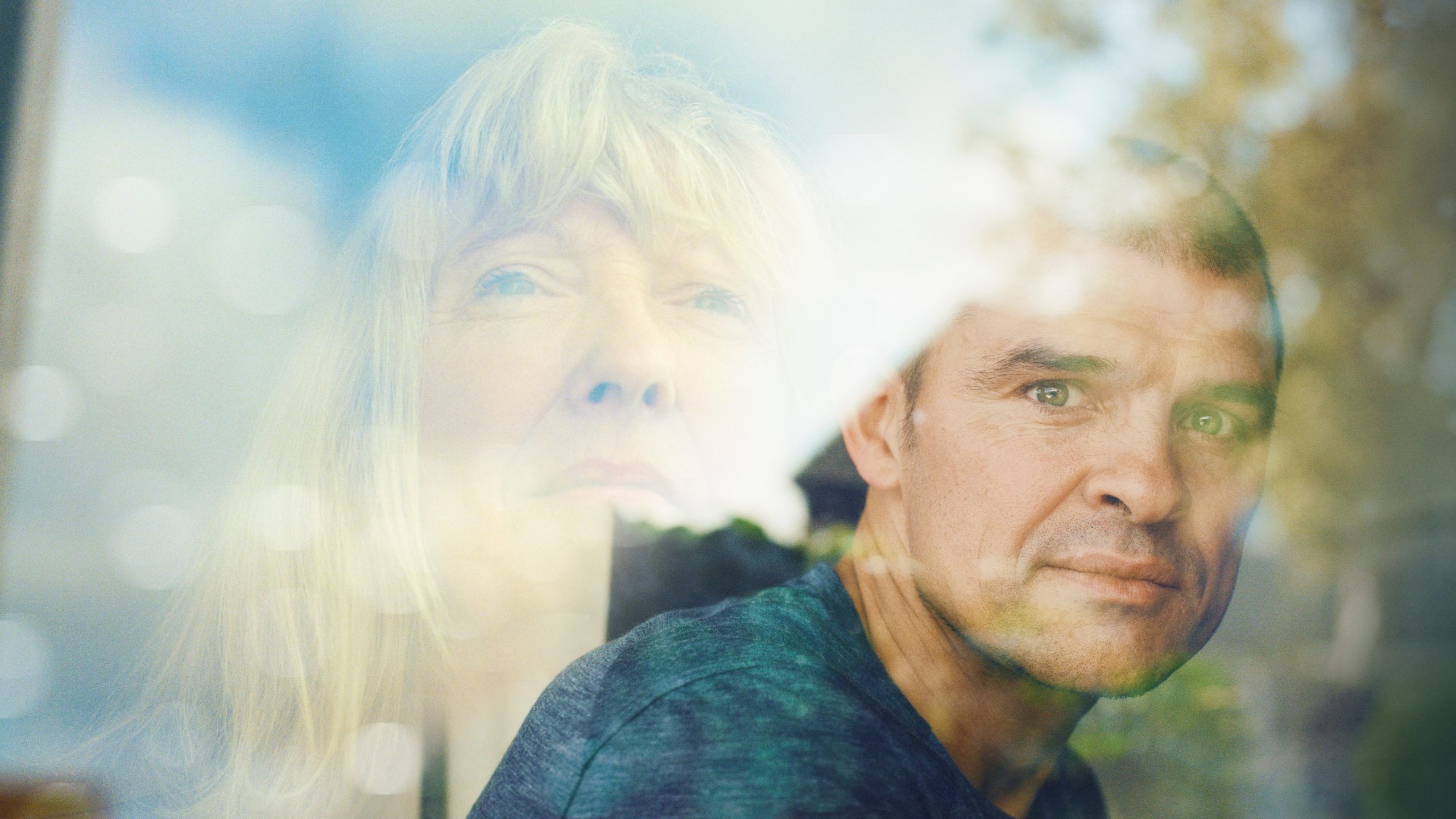 “An astonishingly brave and worthwhile project”: The Guardian

“Moving and important”: the Times

“Heartbreaking and inspirational”: the Sun

This series was made by RDF Television for BBC 2, directed by Head of On Our Radar Productions Paul Myles and On Our Radar associate Zoë Jewell

You can watch the series at the following links: Episode 1 and Episode 2.

Dementia & Us is a groundbreaking two-part series for BBC 2 following four people with dementia and their families over the course of two whole years. This is the story of dementia, told by people living with dementia, narrated by Dreane Williams who herself lives with vascular dementia.

Our contributors are aged from 45 to 91 years old, have different types of dementia, are at different stages, and are all affected by different symptoms. But all face the same underlying question – how will they adapt to the changes in their brains?

We see how varied the story of dementia turns out to be when it plays out over time – not just a tale of loss and decline, but also one of hope, humour and those unexpected twists that life can throw in the way. Dementia is a disease many learn to live with, not just die from.

The series was commissioned by BBC’s specialist factual department as an observational documentary to show what it’s really like to live with dementia. Our vision was to make a film told entirely by people with dementia and their carers, in their own words. People with dementia are often spoken about by scientists and academics, but rarely heard from directly.

We wanted to give the audience insight into the complexities of dementia – but we didn’t want interviews with scientists to puncture our contributors’ stories – so we worked with a woman with dementia called Dreane Williams to narrate the series and tie together the personal stories with insightful factual content.

In the early stages of the project, we ran storytelling workshops with roughly 40 people living with dementia to get their input as to what the key themes of the series should be.

Once our key contributors had emerged, we ran visual storytelling trainings with all of them, training each of them how to film on a phone, with instructions printed on the back to help to prompt them. We coached them weekly and ended up with over two thousand video diary clips. This helped us to gather candid footage that captured their personalities behind-the-scenes; and to document ‘dementia moments’ that happened when we couldn’t be there in person. The series went out on BBC 2 on a prime time 9pm slot and was covered by almost all national newspapers and television magazines, receiving a host of 4 and 5 star reviews.

The series was written and talked about by many third sector organisations, including the Alzheimer’s Society, Innovations in Dementia and many academic institutions.

The series was featured on Gogglebox.

BBC News published a solutions-oriented article written by the documentary’s contributors, sharing tips and tricks for living well with dementia. “We were treated so compassionately. We felt comfortable at every step of the way, all the way up to when the film was aired and after the broadcast. None of us who participated have felt like a product, it was a collaboration. It’s been our film too, told in our words”
Dreane Williams, narrator