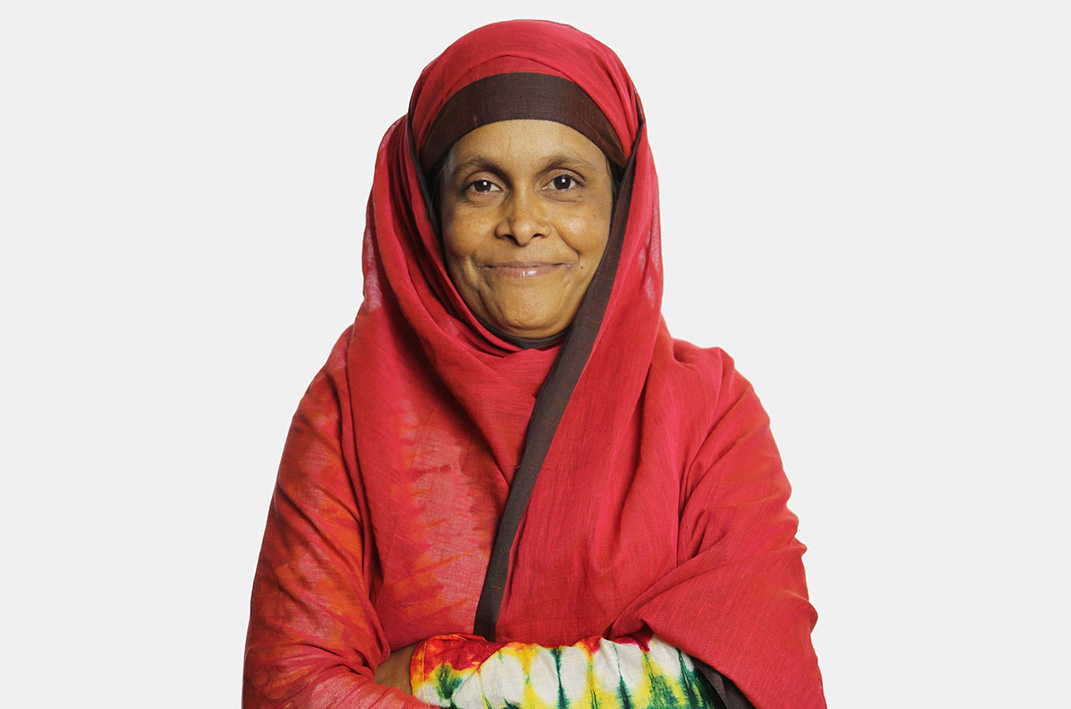 Lives Behind the Label

“We are the garment workers of Bangladesh. There are almost five million of us and we make the clothes that you wear every day. Most of you only hear about the bad things – that we are exploited and tired workers who do long hours behind the sewing machine.

But we are not just workers – we are people with dreams and passions, hopes and worries. We still have many struggles to fight to improve our situation, but factory work has changed many things in our lives – often for the positive. These stories are about us, the workers, the real people behind the fashion industry.”

Bangladesh is home to 5 million garment workers, making it the second largest manufacturer of garments in the world. They make the clothes we wear every day for high street brands such as H&M, Zara, Mango, Topshop and Primark.

This co-production resulted in a series of six films that reflected universal stories – about life and love, work and hobbies. They showed that while garment work was gruelling, it was often a better option than the alternatives.  Whilst much work remained to be done to improve working conditions and to overcome social conservatism, garment work had also created huge shifts in gender relations and contributed to an increase in female emancipation. We designed a social media campaign for Fashion Revolution using photographs we took of garment workers posing in the style of high-street fashion models. Explore some of the photos and short films on the web-doc and on Instagram.

We ran storytelling workshops with about 80 garment workers who we then split into smaller groups for discussion. We began by holding a listening workshop through posing open questions and asking the group to share ideas and issues of concern. Each of the workers was asked to come up with 8 ideas in 8 minutes, with the aim of collating the key themes that mattered to the group. Taking these themes forward, we mapped out ways to capture and reflect those stories as a group – encouraging individuals with related life experiences to come forward. We then worked with each of these storytellers to capture their stories and voices on film. The result is an intimate and often surprising look at the lives behind our high street labels.

Garment workers were able to shape their own narrative and brainstorm collectively how they felt that their experiences should be represented internationally. A positive bi-product of these workshops was that we left behind a network of spokespeople with increased confidence and skills to talk about garment work in the media.