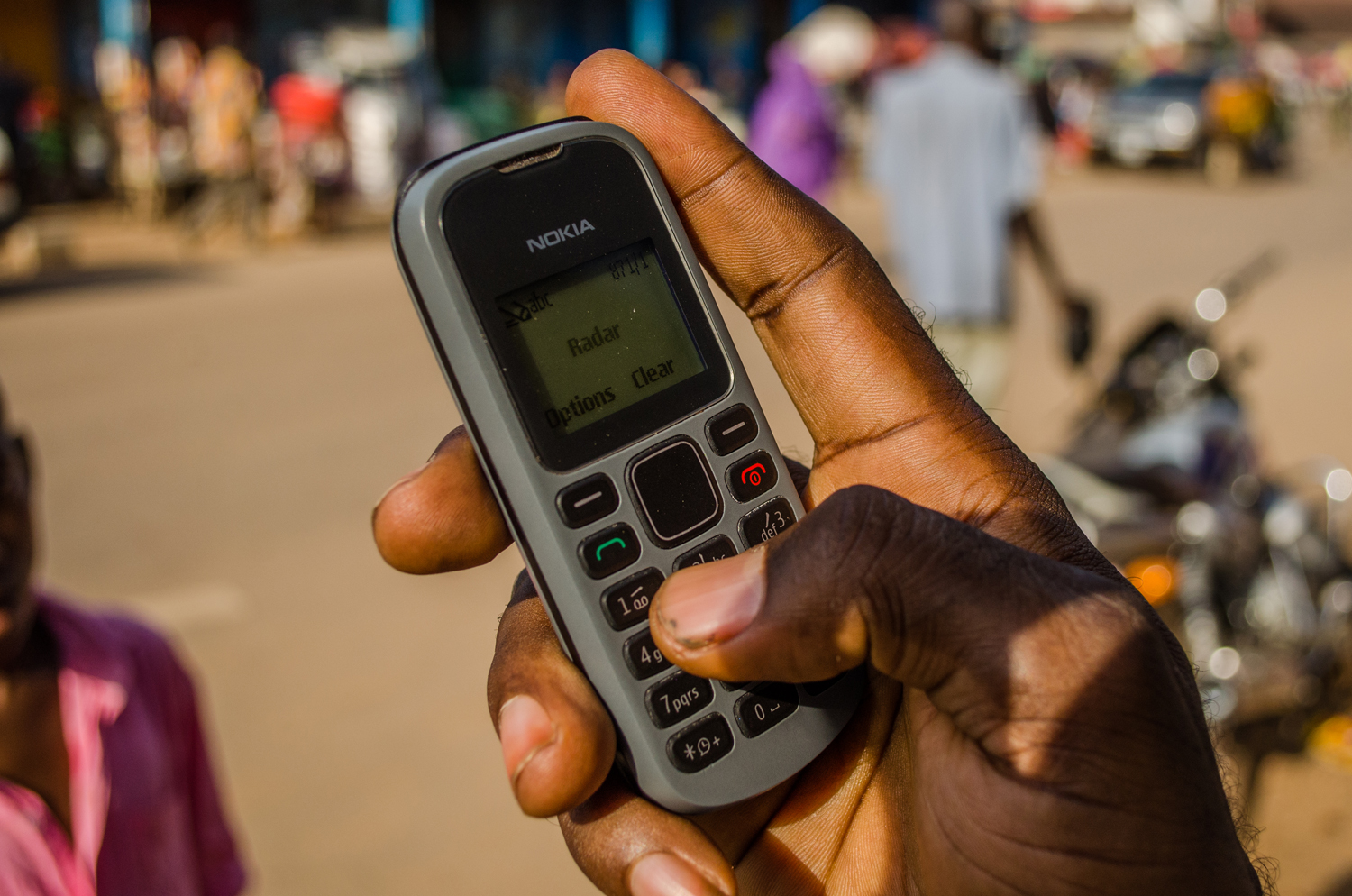 “When it seems the world has forgotten about you, about your communities, we have been given this opportunity to explain what is going on in our communities…it’s wonderful”

“With Radar, old systems are being challenged”

On Our Radar has responded to community requests in Sierra Leone, Kenya and Nigeria to cover their national elections from a different perspective to the mainstream media. They have represented first time voters, female voters, those with disabilities, and those living in more remote regions. On Our Radar designed and delivered training modules on basic reporting techniques with a focus on dignified community crowdsourcing so that each reporter acted as a multiplier – getting beyond the spaces and narratives of traditional media. Reporters used a range of simple mobile tools to gather and share community perspectives, including SMS for short, rolling updates, voicemail to share longer reports and chat apps to send multimedia stories. We set up a mobile-to-digital technology platform that funneled incoming messages into an online dashboard where trained managers could review, tag and respond to messages in real-time. While these reporting sprints focused largely on opinions and perspectives, when urgent news stories were shared, these dashboard managers were supported by lead reporters and local partners to act as verifiers to ensure that news shared was checked and authenticated. We also set up simple low-bandwidth microsites to publicly host reports which were then curated for mainstream and social media. This collaborative approach turned vulnerable citizens into influential reporters and enabled them to share the stories direct from their communities both in the run-up to and aftermath of their elections.

Reporters have succeeded in sharing urgent stories that have triggered local action. In Sierra Leone, an SMS report from a young disabled reporter, Seray Bangura, flagged that tactile ballot papers to enable visually impaired voters to vote independently had not been distributed. The disability community had worked hard to advocate for this resource and when we shared the report online it was picked up by the EU observation team and written into their recommendations report. In Kenya, where there was fear over the potential for violence after the tragedies around the 2007 elections, a network of over 100 female reporters aged 18-60 were trained to track the vote and ended up recording all the community efforts to keep the vote calm – culminating in a ‘cool map’ to counteract the narrative of violent hotspots.